Get fresh music recommendations delivered to your inbox every Friday.

The Last Flight of the Voidship Remainder [2020 Reissue] 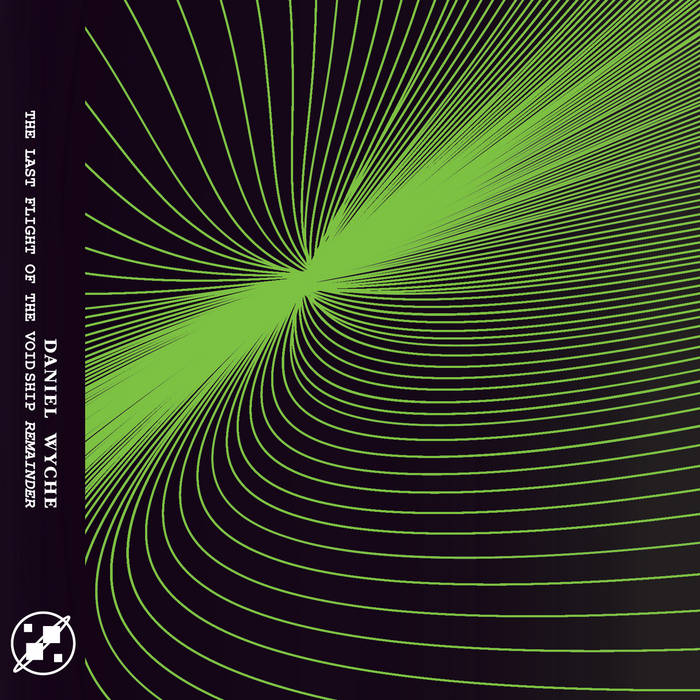 A Commission of the Grand Council of Arts and Memory of the Third Human Sodality, in memory of those lifeforms of the First Void Fleet, lost forever in the space between space.

“These compositions collectively narrate and memorialize the attempt by an advanced, galaxy-spanning human civilization to cross the final barrier, the “void:” the space between universes. A fleet of vessels was commissioned in an attempt to reach technological and spiritual capacities beyond the limits of current human recognition. Many ships, the first prototypes of the “Cormorant”-class vessels, were destroyed, then salvaged, studied, and rebuilt. Finally, a design was achieved that could open and cross the space between space, and the five vessels of First Void Fleet of the Third Human Sodality were christened: The River Tiber, The Pearl of Lisbon, The Heart of Hearts, The Remainder (flagship of the fleet), and the Cormorant III (crafted of the salvaged remains of its predecessors). Though some were destroyed in the attempt, certain vessels did in fact pierce the breach, even if that is the only fact we can be sure of, as all communication was immediately lost. Perhaps some arrived, safely and intact, in one of any number of universes, and are even now attempting to make contact, or to come home. Others, far worse, may be lost in the void itself, destined to an eternity in that sublime, featureless limbo. The only real certainty is our ignorance. This music tells their story: The first piece, “The Fire in the Lacquer House” serves as overture; the rest are each dedicated to a given vessel and its lost crew. Collectively, they constitute both a work of memory, and a paean to our unknowing.”

First released over three separate cassettes between 2011 and 2015, these six pieces are gathered together here for the first time in the way they were intended to be heard. Tracks 1&6 were originally released as “The Fire in the Lacquer House” on Pretty All Right (2013) and Lillerne Tapes (2015); Tracks 2, 4, and 5 were originally released as “The Last Flight of the Voidship Remainder” on Solid Melts (2013); Track 3 first appeared on “A Judicious Observation of That Dreadful Portent” on Field Studies (2011).

Daniel Wyche is a Chicago-based composer and improvisor, working in multi-channel, prepared and processed guitar.

Bandcamp Daily  your guide to the world of Bandcamp